Mark E Smith on Kate Bush: “I never even liked her first time around”

The Fall's Mark E Smith has hit out against the praise lavished on Kate Bush's comeback. The notoriously outspoken frontman says he doesn’t understand why the singer – who is currently completing her 22-date run of shows at London's Hammersmith Apollo – is "suddenly cool again". 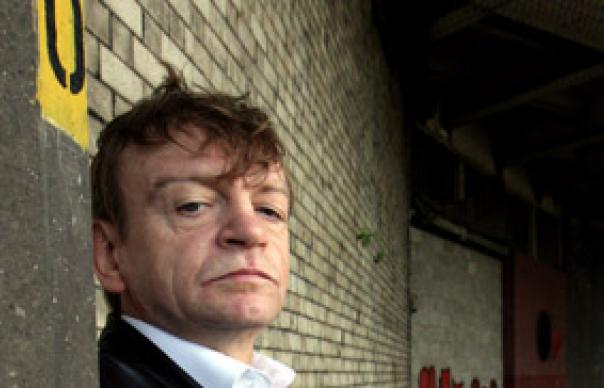 The Fall’s Mark E Smith has hit out against the praise lavished on Kate Bush‘s comeback.

The notoriously outspoken frontman says he doesn’t understand why the singer – who is currently completing her 22-date run of shows at London’s Hammersmith Apollo – is “suddenly cool again”.

“Who decided it was time to start liking her again?” Smith told Manchester Evening News. “I never even liked her the first time round. It’s like all these radio DJs have been raiding their mam’s and dad’s record collections and decided that Kate Bush is suddenly cool again. But I’m not having it.”

Smith also hit out at the current state of festivals. “The Fall aren’t really a festival band,” he said. “We’re a city group, and we prefer to perform in cities. Festivals have become totally over-priced; they’re all about charging 900 quid a ticket so these rich parents can send Jemima and Tarquin for a nice weekend away. I watched a bit of Glastonbury on BBC for the first time in my life this year – I literally forced myself to watch five minutes of Metallica without vomiting.”

Last month (August 31), Kate Bush became the first female artist in UK history to have eight albums in the Top 40 at the same time. She received a huge surge in LP sales in the lead-up to her ‘Before The Dawn’ residency kicked off at London’s Hammersmith Apollo. The shows were her first stint of live dates since 1979.

You can read our review of Bush’s live show here.