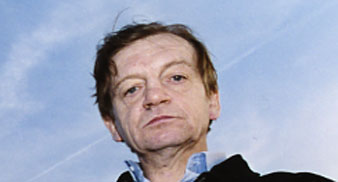 The Fall’s Mark E Smith is to appear in the third series of Johnny Vegas’ surreal sitcom Ideal.

The show about scally Manchester drug dealer Moz has Mark E Smith taking on the role of Jesus.

Jesus plots to get Moz killed as a punishment for his dope fuelled existence.

The second series of Ideal is being repeated on BBC 2 later this month and series will air on BBC 3 in March.

The Fall have a new album, Reformation Post TLC, due out in February.