She Walks In Beauty is out on April 30

As previewed in Uncut last month, Marianne Faithfull and Warren Ellis’s collaborative album She Walks In Beauty will be released by BMG on April 30.

She Walks In Beauty was recorded just before and during the first Covid-19 lockdown, during which Faithfull herself became infected and almost died of the disease.

“This project has been in my head since I was in my teens, when I was studying English for A-Level and got into the 19th-century English Romantics: Keats, Shelley, Wordsworth and Byron,” Faithfull told Uncut. “I started by recording six or seven of the poems in my flat with [PJ Harvey producer] Head, who mixed them, then we sent them over to Warren. The music he came back with was just brilliant. I’ve never heard anything like it. The first lot of recording was done before Covid. And then post-Covid, I didn’t know if I could even do it any more. It was very sad, because I really wanted to sing the Lord Byron poem ‘So We’ll Go No More A Roving’. But I can’t sing at the moment, because it’s really damaged my lungs. When I had Covid, I was nearly dead. And I’m still recovering. So that poem turned out to be one of the most beautiful, because it’s so vulnerable.

Said Warren Ellis: “Marianne just has one of those voices that’s totally authoritative and full of such colour and such wisdom. It found it very moving and inspiring.”

Pre-order She Walks In Beauty here and see the cover art below. 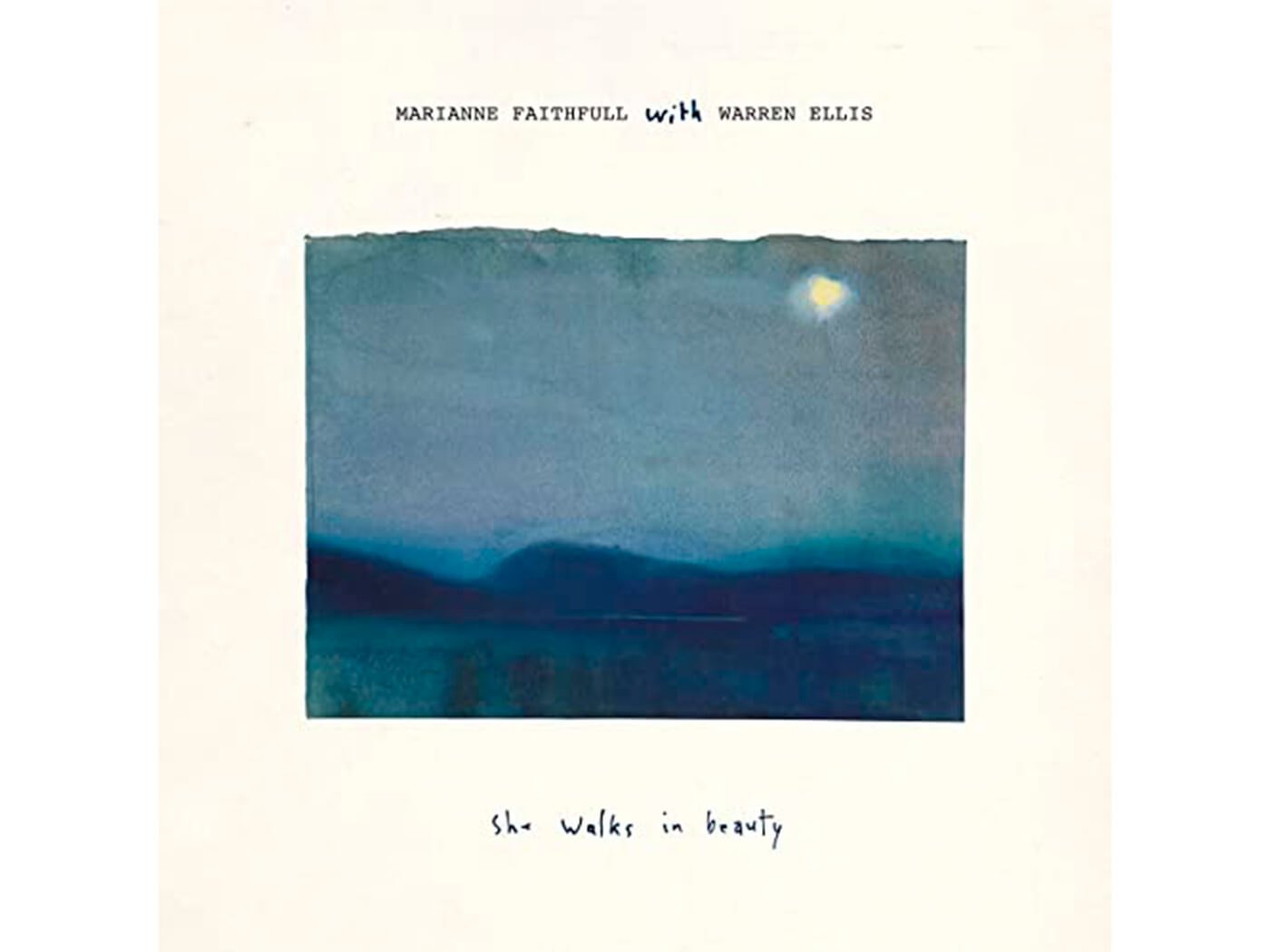