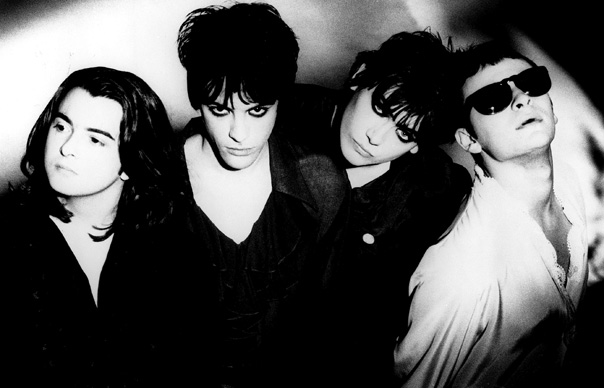 The 18 track LP is being re-released on November 5 to celebrate the record’s 20th anniversary. It will come in five different formats including a re-mastered single CD, a download version, plus two different special edition versions featuring unheard exclusive songs and demos, unseen film footage, home movies and unique artwork.

The first edition entitled the Legacy Edition will come with two CDs plus a DVD while the Limited Collector’s Edition spans three CDs, a DVD, a book and a 10 inch vinyl release. Finally a special 12 inch double vinyl gatefold LP will also be released.

Speaking in this week’s NME, bassist Nicky Wire, said of the release: “The album and the demos sound young, our ambitions sound ludicrous and considering the polemic portrayed, we were actually really fucking funny.He added: “A lot of people are attached to the darkness of The Holy Bible or the bigness of Everything Must Go and ….Tolerate… but for some, that initial colourful burst of the glamorous punk band meant more than any other version.”