Lou Reed has announced a full European tour for this June. 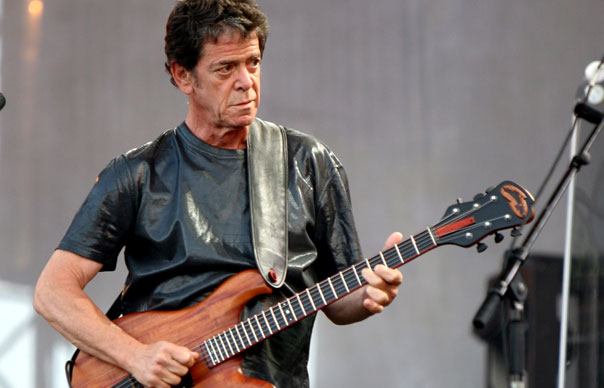 Lou Reed has announced a full European tour for this June.

The singer, who has most recently collaborated with Metallica for the much-discussed album ‘Lulu’, will play 17 dates across Europe during June and early July.

The gigs begin in Luxembourg at the Rockhal on June 6 and run until July 5 when Reed will play the Trencin Pohoda Festival in Slovakia.

Reed will be joined by a 4-piece band which will feature Tony ‘Thunder’ Smith on drums, Rob Wasserman on bass, Kevin Hearn on keyboards and Aram Bajakian on guitar.

The tour is titled ‘From Vu To Lulu’ and will see Reed play a set list that includes material from his days in the Velvet Underground right through to material from ‘Lulu’.