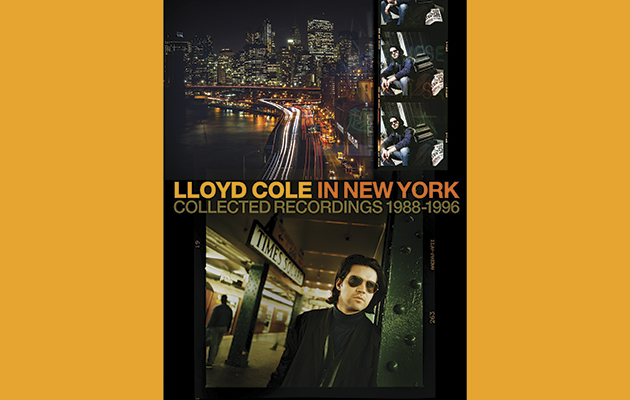 The set arrives on March 17 through Polydor/UMC and features all four solo albums Cole released on the Polydor and Fontana labels between 1988 and 1996 (Lloyd Cole, Don’t Get Weird On Me Babe, Bad Vibes and Love Story) plus Smile If You Want To, the ‘unreleased’ fifth album, and Demos ‘89-‘94, 20 recordings from home and studio made public for this release.

The box also includes a hardback book featuring new interviews with Cole and musicians, producers and collaborators and a rare selection of photos from the period plus a poster and postcards.