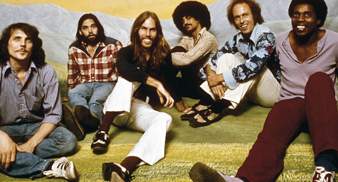 Little Feat have collaborated with Emmylou Harris and Dave Matthews on their latest album, Join the Band, due for release on June 30.

The project is the idea of Little Feat’s original keyboardist, Bill Payne. The band have recorded some of their biggest hits with Brooks and Dunn, Jimmy Buffet, Vince Gill and Inara George, band founder Lowell George’s daughter.

Little Feat have also announced they will play a handful of European live dates this summer.