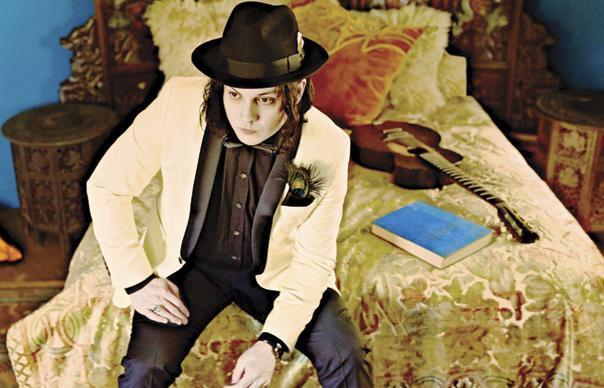 Jack White has shared an audio recording of his Madison Square Garden concert in New York.

The show was White’s first at the venue since he performed there with The White Stripes in 2007. White played a 23-song set that included work from his two solo records, as well as songs from The White Stripes and The Raconteurs.

In addition, Run The Jewels’ opening set was marked with a guest appearance from Zack de la Rocha. The Rage Against The Machine singer contributed vocals to “Close Your Eyes (And Count To Fuck)” on the “RTJ2” LP, and performed the track alongside the pair.

Jack White’s concert was streamed live on the Pandora website, and a full recording is available here.

Pandora has also shared a video interview with White by The Daily Show’s Jordan Klepper, which took place before the Madison Square Garden show. You can watch the full interview below.