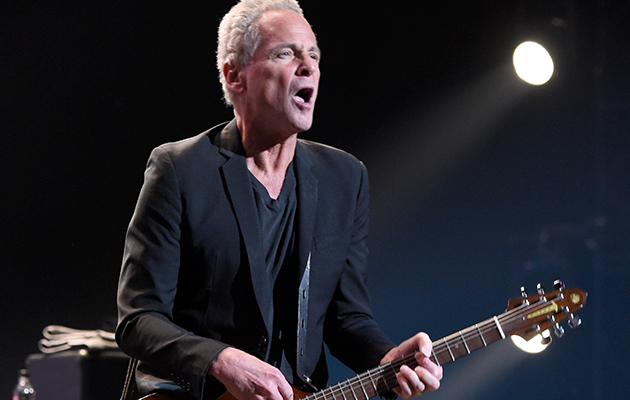 Lindsey Buckingham has opened up publicly for the first time about his recent ousting from Fleetwood Mac.

Speaking between songs at a campaign fundraiser for democratic politician Mike Levin in Los Feliz, California, Buckingham expressed sadness at his enforced departure amid fears that it has tainted Fleetwood Mac’s legacy.

“Probably some of you know that for the last three months I have sadly taken leave of my band of 43 years, Fleetwood Mac,” Buckingham said. “This was not something that was really my doing or my choice. I think what you would say is that there were factions within the band that had lost their perspective.”

When someone in the crowd shouted “Fuck Stevie Nicks!”, Buckingham continued: “Well, it doesn’t really matter. The point is that they’d lost their perspective. What that did was to harm – and this is the only thing I’m really sad about, the rest of it becomes an opportunity – but it harmed the 43-year legacy that we had worked so hard to build. That legacy was really about rising above difficulties in order to fulfill one’s higher truth and one’s higher destiny.”