Lindsey Buckingham has spoken about recent recording sessions with some of his Fleetwood Mac bandmates. 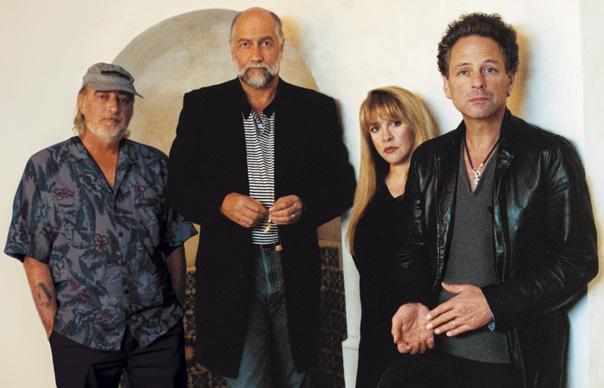 Lindsey Buckingham has spoken about recent recording sessions with some of his Fleetwood Mac bandmates.

Interviewed by Rolling Stone, Buckingham said he “Absolutely, absolutely I would,” record a new album with them. “In fact, about six, seven months ago, John [McVie] and Mick [Fleetwood] were over here and we actually cut some tracks, and we did enough for maybe half an album. But you gotta get Stevie [Nicks] on board with that, and at the time, she was really quite caught up in what she was doing . . . but I would love to do that because John and Mick were playing their asses off.”

Stevie Nicks recently confirmed that Fleetwood Mac will embark on a reunion tour from April next year. Speaking to ABC News Radio, Nicks said: “We go into rehearsals somewhere around the end of February. So… if everything goes to plan, we should probably be out [on the road] by end of April [or] May, I would think.”

Fleetwood Mac are one of a number of names rumoured to be headlining Glastonbury when the festival returns. Speaking to NME about the rumours, festival organiser Emily Eavis said: “I think Fleetwood Mac would be amazing to get, I’ll be totally honest we haven’t had any conversations with them yet but, you know, it is still early days. We’re just talking to some headliners now. For us it’s about getting the balance of heritage bands, legends and new bands – just keeping that balance.”