Special screening of '71 classic Harold and Maude at the NFT 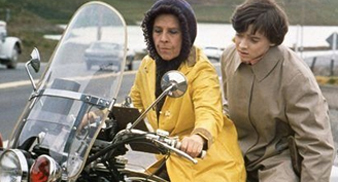 Lightspeed Champion is to perform songs by Cat Stevens from the soundtrack to cult film Harold and Maude at a special screening in London next month.

Highlights from the Cat Stevens-penned soundtrack include
“If You Want To Sing Out, Sing Out” and “Don’t Be Shy” –
most of the tracks from the film’s OST also appear on Stevens’
Tea For The Tillerman album.

Tickets for the unique event are available from the NFT box
office here, www.bfi.org.uk