Leonard Cohen to Jarvis Cocker: ‘I’ve always felt I was scraping the bottom of the barrel’ 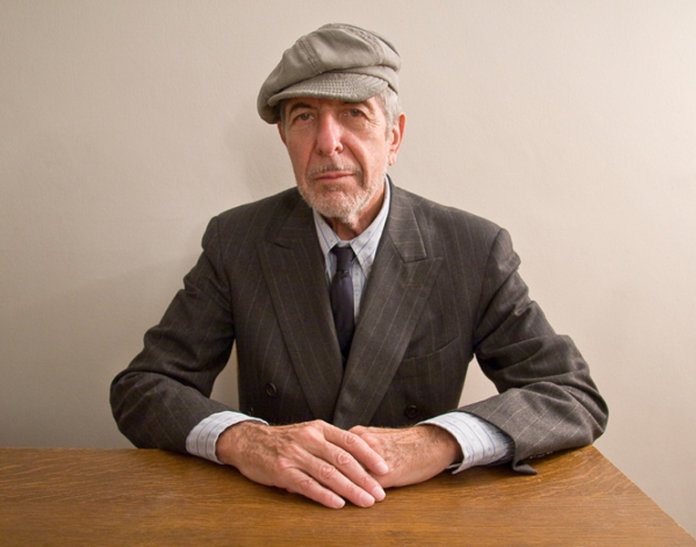 In conversation with the Pulp frontman at The May Fair Hotel, Cohen said of his songwriting: “I never had a strategy, I always felt I was kind of scraping the bottom of the barrel just trying to get a song together… I never had the sense that I was standing in front of a buffet table, with a multitude of choices.”

He continued, to laughs from the crowd: “There are people who work from a sense of great abundance, and I’d love to be one of them, but I’m not.”

Jarvis Cocker then asked Cohen about his distinctive vocal style which he said, “seems to be getting even deeper”, to which Cohen responded: “It’s what happens when you give up cigarettes, contrary to public opinion… I thought my voice would rise a soprano… it’s not going that direction.” Later Cohen, who is 77, said: “I’ll start smoking again when I’m 80, I’m looking forward to that.”

When asked by Cocker how ‘old’ the ideas on ‘Old Ideas’ were, Cohen jokingly responded “about 2614 years old – some of them a little older, some fresher.” Cocker then inquired about Cohen’s songwriting notebooks and if he was scared of losing them, to which he said: “I live in deep fear of losing a notebook. I’ve lost a lot of them – there were some masterpieces.”