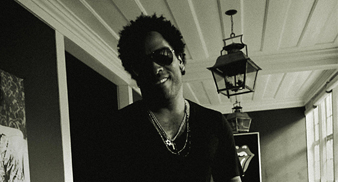 Lenny Kravitz has announced the UK leg of his ‘LLR 20(09)’ European tour, and will play six live shows starting in Newcastle on June 24.

Other live dates include Glasgow, Wolverhampton, Manchester and Southampton and UK leg ends at London’s Brixton Academy on July 1.

Lenny Kravitz’s UK live dates are as follows, tickets on sale February 13 at 9am: