Led Zeppelin to reissue How The West Was Won 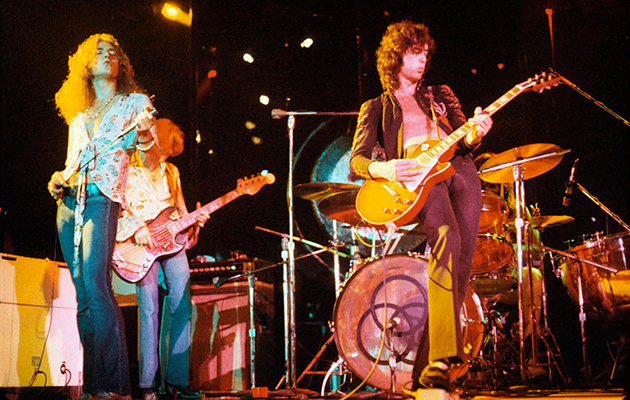 Led Zeppelin‘s triple live album How The West Was Won – recorded in 1972 and originally released in 2003 – is getting the deluxe reissue treatment.

The album will be reissued on multiple formats, including its first appearances on vinyl and Blu-Ray, on March 23. 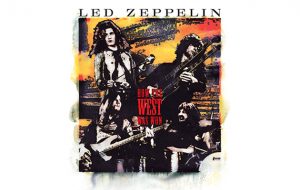 Comprising songs from the band’s concerts at Los Angeles Forum and Long Beach Arena in June 1972, How The West Was Won has been completely remastered under the supervision of Jimmy Page.

It will be available on 3xCD, 4xLP, Blu-Ray and digital formats. Additionally, there’s a Super Deluxe edition which includes the album on CD, LP and DVD (Dolby Digital 5.1 Surround and PCM Stereo) formats, plus a high-def download, a book filled with rare and previously unpublished photos of the band, and a high-quality print of the original album cover, the first 30,000 of which will be individually numbered. 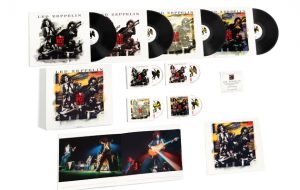 Details of additional Led Zeppelin 50th anniversary releases and events will be announced later this year.