Led Zeppelin loses first round in “Stairway To Heaven” lawsuit

Court hears how late Spirit guitarist Randy California should be given a writing credit on the song... 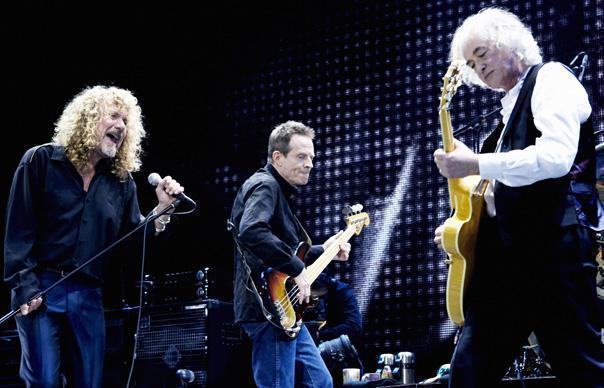 Led Zeppelin‘s efforts to have a court case centring around claims the band plagiarised their song “Stairway To Heaven” dismissed have been rejected by a judge in America.

The case was brought against the band by lawyer Francis Malofiy stating that his client – the late Spirit guitarist Randy California – should be given a writing credit on the track as it resembles Spirit’s 1968 song “Taurus”. The two bands toured together in 1968 and 1969.

Billboard reports that the lawyer working for Led Zeppelin challenged the suit on October 20, saying Pennsylvania courts had no jurisdiction in the matter.

“What happened to Randy California and Spirit is wrong. Led Zeppelin needs to do the right thing and give credit where credit is due. Randy California deserves a writing credit for ‘Stairway To Heaven’ and to take his place as an author of rock’s greatest song,” said the plaintiffs in their complaint.