Led Zeppelin exclusive! Hear an unreleased live version of “What Is And What Should Never Be” from 1971

It's taken from the upcoming expanded Complete BBC Sessions 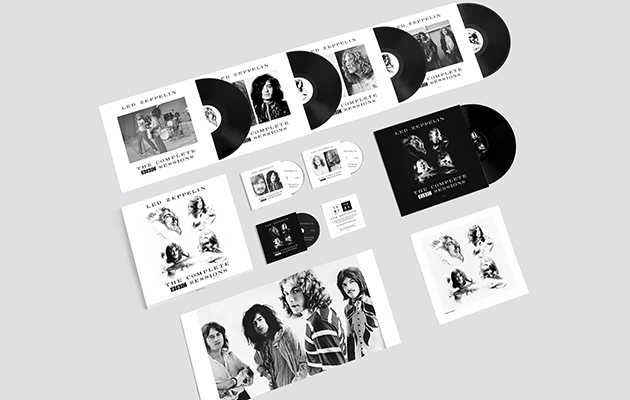 Ahead of the release of Led Zeppelin‘s The Complete BBC Sessions, we’re delighted to preview a previously unreleased track from the set.

“What Is And What Should Never Be” was recorded live at the Paris Theatre, London on April 1 during Zeppelin’s performance.

The show was broadcast three days later as part of BBC’s In Concert program but this song, from the band’s second album, has never been included on any official Zeppelin release.

The Complete BBC Sessions is released by Atlantic/Swan Song on September 16.

It updates the band’s BBC Sessions two-disc set from 1997 and has been expanded with eight unreleased BBC recordings, including three rescued from a previously “lost” session from 1969.

The tracklisting for The Complete BBC Sessions CD is: