LCD Soundsystem's James Murphy is set to launch his own line of coffee, according to reports. 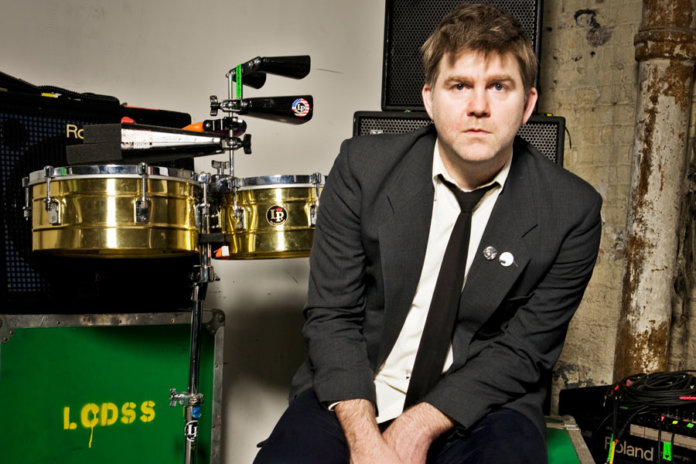 LCD Soundsystem‘s James Murphy is set to launch his own line of coffee, according to reports.

Culinary website Grubstreet.com reports that Murphy, who recently signed on to play an “ageing hipster” in new film The Comedy, wants to market his own espresso brand now that he’s closed the curtain on his band.

Murphy, who claimed that he was going to “just go to a roaster who lives near me and start tweaking beans and temperatures” as preparation, said: “I make a lot of coffee. For my birthday, my girlfriend got me a training course with the world champion. That’s what I’m going to do when I get back to London.”

He refused to divulge exactly when and where people could expect to find LCD Soundsytem coffee, however, adding: “I can’t talk about that because I’m still in negotiations.”

James Murphy isn’t the only rock star to have tried their hand at the caffeinated drinks market. Last month (December 30), Smashing Pumpkins frontman Billy Corgan announced his plans to open a teahouse in his hometown of Chicago.

In addition to his turn in The Comedy, Murphy will also star in another forthcoming big-screen project – Shut Up And Play The Hits, a film which documents LCD Soundsystem’s last show at New York’s Madison Square Garden in April 2011. Scroll down to the bottom of the page and click to watch the trailer.