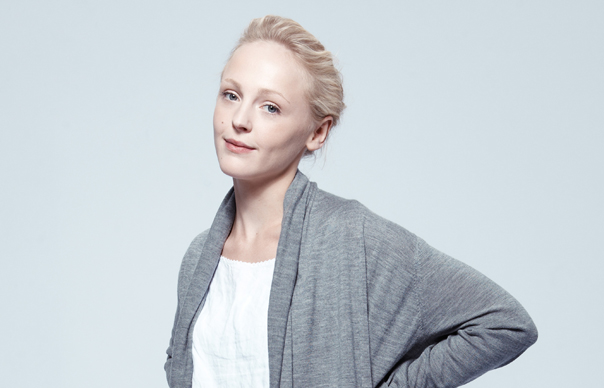 The success of Brit Award winning Laura Marling as well as the likes of the US musician Gillian Welch are behind the boost in sales.

According to the British Phonographic Industry, despite the huge lift in sales, folk music still only accounted for 1.6% of album sales in the UK in 2011. Other artists which helped boost folk music sales were Bellowhead and Daniel O’Donnell. Elsewhere, Seasick Steve and Hugh Laurie were responsible for a rise in blues music sales.

Pop albums also outsold rock albums for the first time in seven years in 2011, according the newly released figures. According to the Official Charts Company, seven of the top 10 selling albums of 2011 were classified as pop albums. With big sales from the likes of Adele and Jessie J, this gave pop albums a 33.6% share of album sales overall.