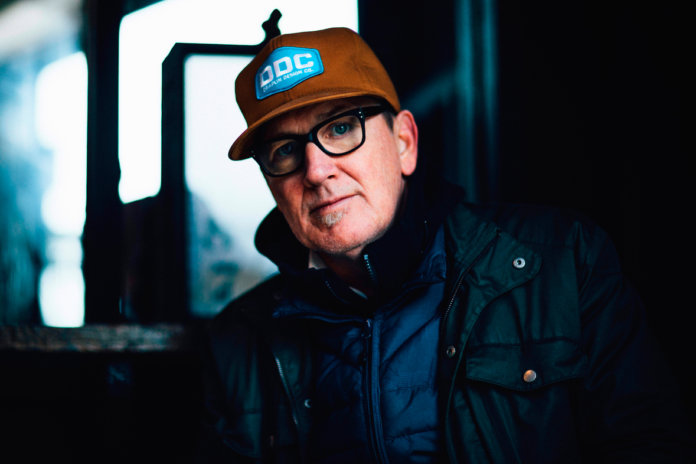 Lambchop have shared a new version of “The Hustle”, from their FLOTUS album, entitled “The Hustle Unlimited“.

The song coincides with news that they’ll be touring the UK in August on a run of 11 dates which include London’s Islington Assembly Hall.

You can hear “The Hustle Unlimited” below.

Speaking of the new version of the track, Lambchop’s Kurt Wagner said: “Sometimes things can get out of control, an impromptu idea is presented and you take that idea to a logical conclusion to see where it goes. In this case Tony Crow [piano] came up with a rather ‘Love Unlimited Orchestra’ take on the hustle during a rehearsal with Andy Stack [drums, Wye Oak]. It seemed nuts at the time but being rather nuts ourselves I thought we should try recording it and taking it all the way to full realization. Plus it was a great way to capture Andy’s tenure with us in the studio.”

“The Hustle Unlimited” along with the previously shared Prince cover “When You Were Mine” will be available on a limited edition 12” via City Slang on August 11.