The album is due in November 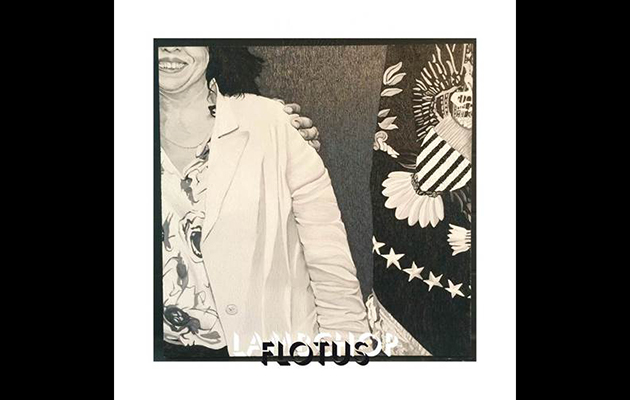 Lambchop have announced details of their new studio album, FLOTUS.

The album is due on November 4 on City Slang.

The album is called For Love Often Turns Us Still – FLOTUS – and the band have shared the first track from the album, “The Hustle”, which you can hear below.

“My wife and I attended this wedding of one her college friends in the countryside outside of Nashville,” says Kurt Wagner. “Weddings are a heady mix of emotions, memories, and events that can be quite rich in imagery. With this being a Quaker wedding, there was a lack of “officiating” in that the bride and groom addressed each other directly the entire time. This was something that I found to be most touching. Beyond that, as with much of my writing, I tend to describe experiences in an almost journalistic fashion and then strip things down till there is barely a thread to hold them together—in this case, starting with the vows and then moving on from there. The entire wedding party was doing this great synchronized dance step that I hadn’t seen before. I asked my wife what dance it was, and she told me it was the Hustle. She suggested I join them. I respectfully declined.”

The band have also released a trailer for the album.

FLOTUS is available for pre-order now on CD, 2LP and also as a special limited edition Wine Box in collaboration with Austrian winery Gut Oggau in the City Slang store.

Kurt Wagner will visit Rough Trade East on November 8 for a FLOTUS Q&A and a solo acoustic performance. Information can be found by clicking here.

The tracklisting for FLOTUS is: