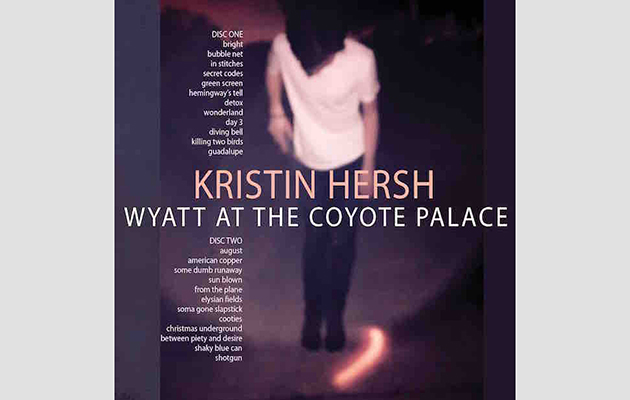 Kristin Hersch is to release a new double album and hardback book, Wyatt At The Coyote Palace.

The album and book are released on October 28 in the UK by Omnibus Press.

It follows on from her previous book/album releases, Crooked in 2010 and 2013’s Throwing Muses’ project, Purgatory/Paradise.

Pitchfork reports that the book is inspired by her autistic son Wyatt and “his fascination with an abandoned apartment building inhabited by coyotes.”

“I had so loved his love of the place,” Hersh said in a statement. “Throwing Muses’ drummer, Dave [Narcizo] — my best friend since third grade — decided that Wyatt needed to encapsulate his sense memories of the coyote palace, make the experience finite, like bottling a memory. Dave thinks we’ll see it again, and Wyatt’s love of the place will come back, when the images have been filtered through Wyatt’s intense and fascinating psychology.”