The Throwing Muse will showcase it in London 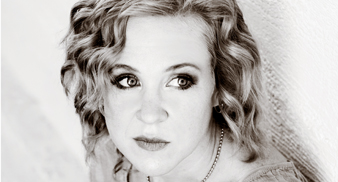 Kristin Hersh will be releasing her first solo album in four years, “Learn To Sing Like A Star”, in February.

2003’s “The Grotto” was an acclaimed acoustic album of short stories, and the new material has been described as coulourful and vibrant and again full of personal lyrics.

To coincide with the new studio album, Kristen Hersh will be playing a special showcase of her new material in London in January.

She will premiere “Learn To Sing Like A Star”, in its entirety.