A book of essays by Kim Gordon is set to be published this month. 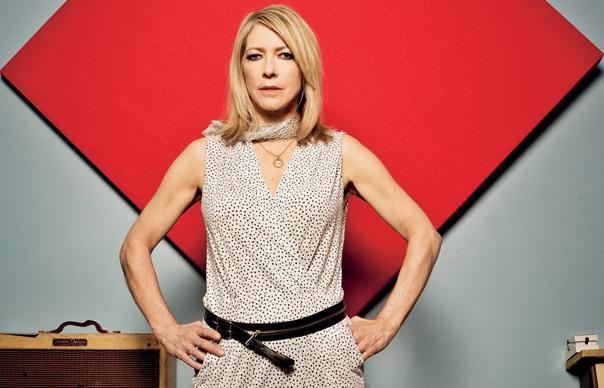 A book of essays by Kim Gordon is set to be published this month.

Is It My Body?: Selected Texts will be released by Sternberg Press and collates essays the musician wrote for art and culture magazines in the 1980s and early 1990s. The book has been edited by Branden W. Joseph and discusses the work of Glenn Branca, Rhys Chatham, Tony Oursler and Raymond Pettibon, reports FACT.

Last year it was reported that the former Sonic Youth member had begun work on an autobiography. Set to be titled Girl In A Band and published by HarperCollins, it will “chronicle her choice to leave Los Angeles in the early ’80s for the post-punk scene in New York City, where she formed Sonic Youth”. Gordon was a member of the iconic group from their foundation in 1981 until 2011, when the band went on hiatus after her separation from bandmate and husband Thurston Moore. She has since formed a new band, Body/Head, with Vampire Belt member Bill Nace. Their album ‘Coming Apart’ was released in September 2013.

Gordon will make an appearance in the third series of Lena Dunham’s hit US TV series Girls. In an interview with Slate, Gordon was asked if she knew the creator of the show and replied: “I’m actually on an episode [of Girls] next season.” The show will be broadcast in the UK on Sky Atlantic from January 20.