Former Smiths and Cribs man planning return to the studio 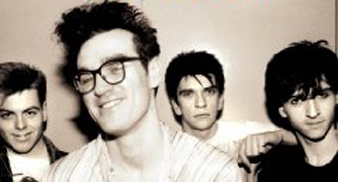 Johnny Marr has said that he will release his new album with The Healers in early 2012.

The guitarist left The Cribs earlier this year to concentrate on other projects. He has now told Billboard that he was working on the new album at the moment and was hoping to stockpile enough new music to see him beyond its release next year.

“I just want to write more than enough material to avoid ducking back into the studio to record a follow-up album,” he said.

Former Smiths legend Marr released his only previous Healers album, ‘Boomslang’, in 2003. He told the website that he was planning on assembling a new band line-up for it, but didn’t say who would be on board. “I want to take advantage of this point and when I set sail I want to set sail for a while,” he said.

As well as his Healers work Marr is also working on his autobiography and music for TV and film projects.