"I just wanted to up the ante. And like an idiot I didn’t check myself," says singer... 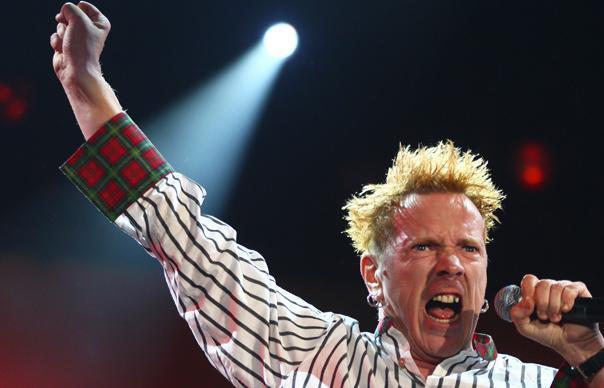 “I just wanted to up the ante. And like an idiot I didn’t check myself,” says singer…

John Lydon has revealed that he once spent £10,000 downloading apps for his iPad.

The frontman opened up about his financial affairs, including what it was like to begin earning large amounts of money in the 1970s and his time fronting the Country Life butter adverts, in a new interview with The Telegraph.

Admitting that he has an “easy come, easy go” attitude towards cash, Lydon revealed a recent extravagance that caused him some financial trouble. “I wasted – you’re the first to know this – 10,000 fucking pounds in the last two years on apps on my iPad. I got into Game Of Thrones, Game of War, Real Racing, and I just wanted to up the ante. And like an idiot I didn’t check myself. I’ve been checked now. But there’s a kid in me, see? A bit of my childhood was taken from me and I’m determined to bring it back.”

Lydon’s third autobiographical book, Anger Is An Energy: My Life Uncensored, is out now. Earlier this year, Lydon was called “a bumhole” by Russell Brand after he criticised the comedian’s political ideals and described him as “arsehole number one”.