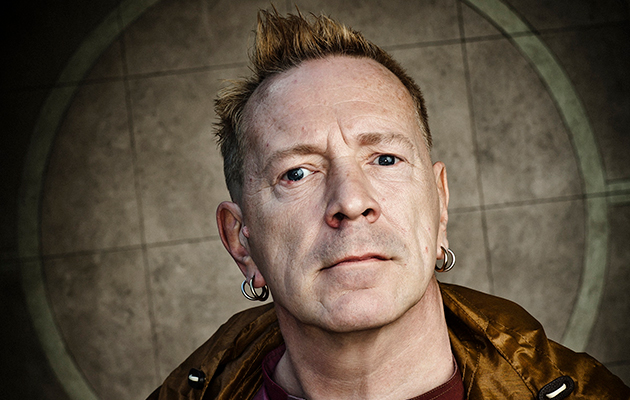 John Lydon has announced the publication of a new book called I Could Be Wrong, I Could Be Right in Autumn 2020, coinciding with a 54-date UK spoken word tour of the same name.

According to a press release, “Lydon will reflect on the Sex Pistols, Public Image Limited (PiL), his art and his life’s story during informal evenings of conversation and audience questions.”

Signed limited edition copies of I Could Be Wrong, I Could Be Right will be available at venues – only 5,000 numbered copies will be printed.

Check out the full list of tourdates below. Tickets go on sale on Friday November 1, with a limited number of pre-release tickets for fans available from Monday October 28. VIP meet & greet packages will also be available.