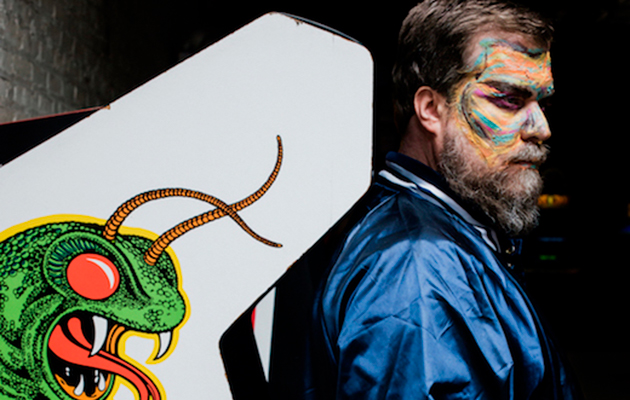 John Grant has announced that he will tour the UK and Europe later this year.

Tickets for the UK non-festival shows are available here from 10am on Friday (April 27), with pre-sale beginning at 10am on Wednesday (April 25).

A press release states that Grant is “currently putting the finishing touches” to his fourth solo LP.