It is due for release on April 15 via Sacred Bones 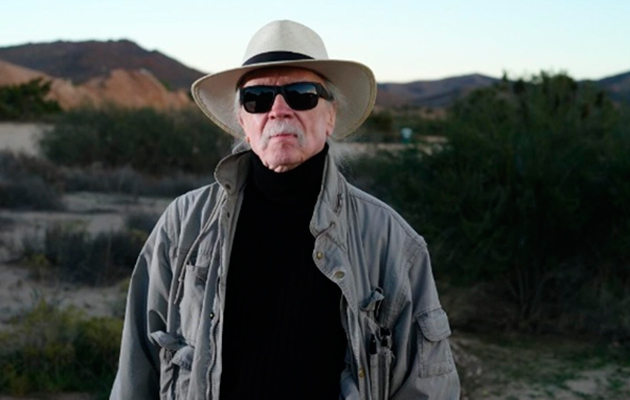 The album is due for release on April 15 via Sacred Bones.

As with its predecessor, Lost Themes, the new album is a collaboration between Carpenter, his son Cody and godson Daniel Davies.

You can read our interview with John Carpenter by clicking here