Joe Strummer's bandmates in pre-Clash pub rockers The 101'ers remember the singer and guitarist in the new issue of Uncut, dated November 2014 and out now. 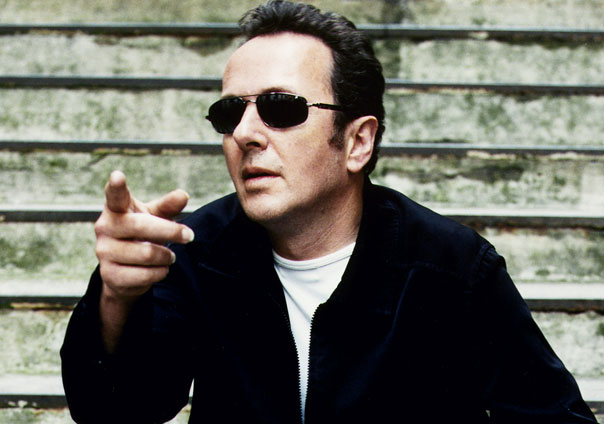 Joe Strummer‘s bandmates in pre-Clash pub rockers The 101’ers remember the singer and guitarist in the new issue of Uncut, dated November 2014 and out now.

Strummer, then known as Woody, played with the group from the mid-’70s until being persuaded by manager Bernie Rhodes to front The Clash.

“Woody was a bit bonkers, a bit off his head,” says 101’er Clive Timperley. “But he was funny and even then he had this charisma, if you like. He’d come into a room, sit down and there’d be people gathered around him. People wanted to talk to him. He was an interesting guy.

“[Early on] he didn’t know how to play guitar but he had so much energy, it was amazing just watching him. Later, he became a relentless rhythm player… the more blood on the guitar, the better the gig had usually been.”