The lady sings the blues 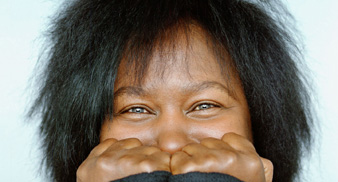 Joan Armatrading takes to the road again next spring to play an extensive UK tour.

Armatrading will be playing in support of her brand new album “Into The Blues”, her first since 2003’s “Lovers Speak”.

Although next year’s tour will be a showcase for her new album, she will also be revisitng her extensive back catalogue, which dates back to the mid-70s and hits like “Love And Affection” and “Show Some Emotion”.

Armatrading will play at the following UK venues in 2007: