Jimmy Page has revealed more details of his plans to return to live work with a new band. 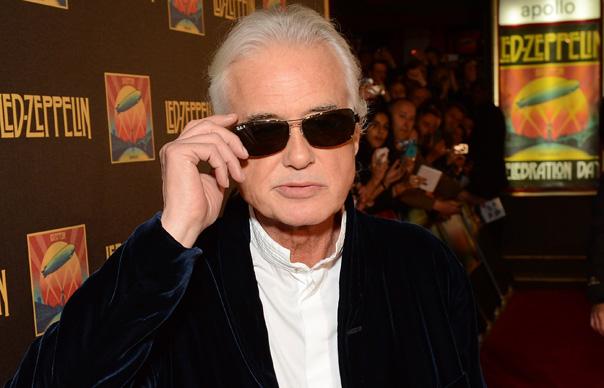 Jimmy Page has revealed more details of his plans to return to live work with a new band.

The guitarist was hosting a listening playback for his remastered ‘companion disc’ to Led Zeppelin’s Physical Graffiti at Olympic Studios in London yesterday (February 3) when he fielded questions on upcoming tour plans.

“I’m in the process of getting match fit,” Page explained, when asked how his preparations were going. “[Live shows] would more or less be closer to the end of the year rather than next month. But you know, I’m definitely warming up on the touchlines, let’s put it that way.”

However, he denied suggestions that he could go out with a guest singer doing Led Zeppelin stuff, in the manner of the reformed Queen and Adam Lambert, saying: “I’m going to do a project on my own. Something quite different – hopefully that you wouldn’t expect from me.”

The Physical Graffiti re-release, out February 23, follows similar reissues last year of the band’s first three albums, as well as Led Zeppelin IV and Houses Of The Holy.