Jimi Hendrix first Band Of Gypsys concert to be released 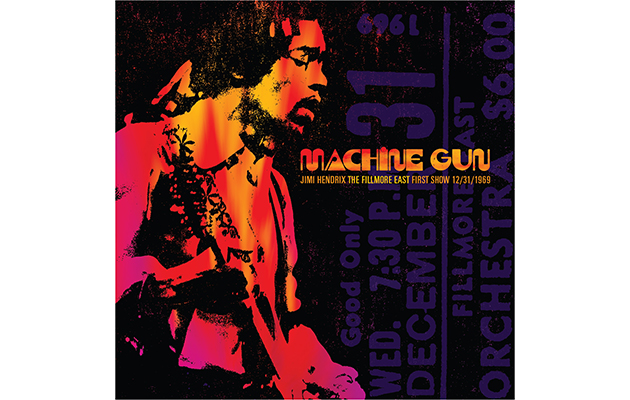 Jimi Hendrix first show with the Band Of Gypsys is to be released on September 30 by Experience Hendrix L.L.C. and Legacy Recordings.

Band Of Gypsys comprised of Jimi Hendrix, Billy Cox and Buddy Miles. The group made their debut at New York’s Fillmore East on New Year’s Eve, 1969. They played two sets that night and two the next, with the January 1 sets serving as the basis for the Band Of Gypsys album.

Machine Gun: The Fillmore East First Show 12/31/69 will be released on CD, a 180 gram double-vinyl set, Super Audio CD as well as digitally.