The Alarm's Mike Peters, The Animals and Jah Wobble all confirmed 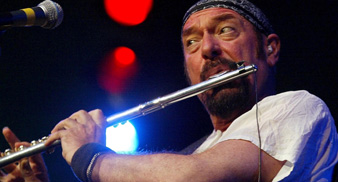 Jethro Tull have been confirmed as one of the artists set to perform at this year’s Acoustic Festival of Britain, taking place in Derbyshire in May.

The Ian Anderson led band are currently in the studio recording new material, making what could be Jethro Tull’s first in nearly eight years.

Mike Peters, The Animals and Jah Wobble have also been announced as playing the three day music festival taking place at Catton Park from May 24 to 26.

More artists will be confirmed and day tickets will go onsale on March 1.