They will play a run of shows in February to celebrate the album's 30th anniversary... 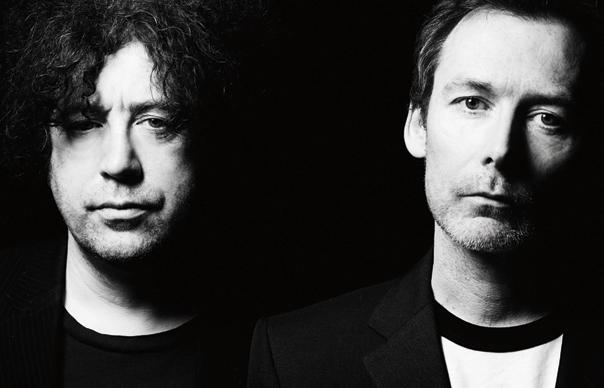 The Jesus And Mary Chain have announced further dates in which they will play Psychocandy in full, following gigs later this month.

The band will play 10 shows across the UK in February of next year, starting at Liverpool Guild of Students on February 16, visiting Leeds, Nottingham, Newcastle, Brighton and more, before finishing up on February 27 at Cardiff Uni. Tickets for the new tour go on sale at 9am on November 14.

The band will first play a run of Psychocandy dates this month, in anticipation of the album’s 30th anniversary, with shows in London, Manchester and Glasgow.