Jeff Lynne: “The Beatles would take the piss when I was producing them”

Jeff Lynne has revealed that the surviving Beatles would “take the piss” when he produced them. 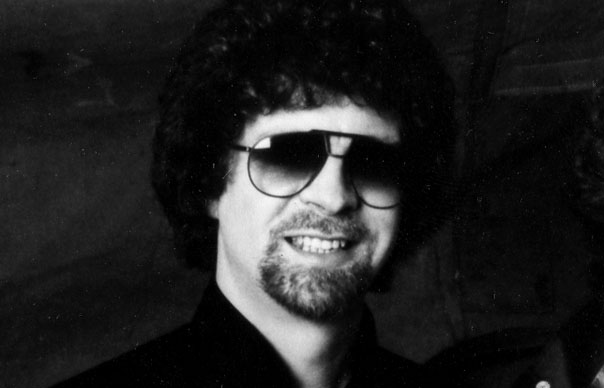 Jeff Lynne has revealed that the surviving Beatles would “take the piss” when he produced them.

The Electric Light Orchestra songwriter and producer explains what it was like working with the group on their “Free As A Bird” and “Real Love” singles in the mid-’90s, in the new issue of Uncut, out on Thursday (March 28).

“There was no real tension,” Lynne tells Uncut. “They would take the piss, but it was good-natured.
I loved it, but it was tough.

“At Paul’s studio it was just me and them, and I’m listening to all this amazing Liverpool folklore – Hamburg stories, the lot.”

Lynne also takes us through the making of the Traveling Wilburys’ first album, which featured Lynne alongside George Harrison, Bob Dylan, Tom Petty and Roy Orbison, and a host of classic records from Electric Light Orchestra and The Move.

The new issue of Uncut is out on Thursday (March 28).