Jeff Lynne confirms he is working on a new album

He also said he will be playing Stateside shows with ELO in 2015... 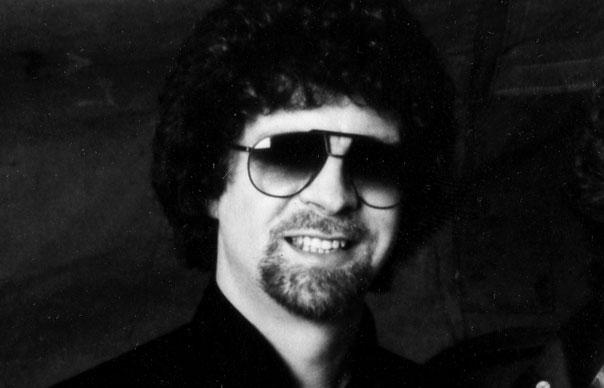 Electric Light Orchestra’s Jeff Lynne has confirmed that he is working on a new album.

Speaking at an award show in Los Angeles yesterday (November 4), where he was awarded the Outstanding Contribution to Music award, he discussed plans for forthcoming ELO gigs in North America and added: “I’m working on a new album and that’ll be involved in the new times when we play.”

He told Billboard: “I had so much [fun] in Hyde Park with 50,000 people, where I just played in September, first time I’ve played in 28 years it was fantastic and I loved every minute, so I’m definitely gonna come here [the US] and play.” When asked when those gigs would take place, he said: “Not too long.” His manager confirmed that the shows would take place next year.

Lynne performed at BBC Radio 2’s Festival In A Day in Hyde Park, London, earlier this year, marking the influential pop group’s return to the UK stage 28 years after their last full concert performance. During the 75-minute set, Lynne told the 50,000-strong crowd: “I’ll do this again.”

The show saw Lynne head a band that included original ELO keyboard player Richard Tandy and the BBC Concert Orchestra, who fleshed out his compositions with record-perfect renditions. Lynne seemed overwhelmed by the reaction, sticking two thumbs up to the crowd after an opening ‘All Over The World’. He said: “Wow, fantastic. It’s unbelievable this really. I haven’t done anything like this for so long, I can’t believe it.”