Jason Lytle: “There will be a second new Grandaddy album” 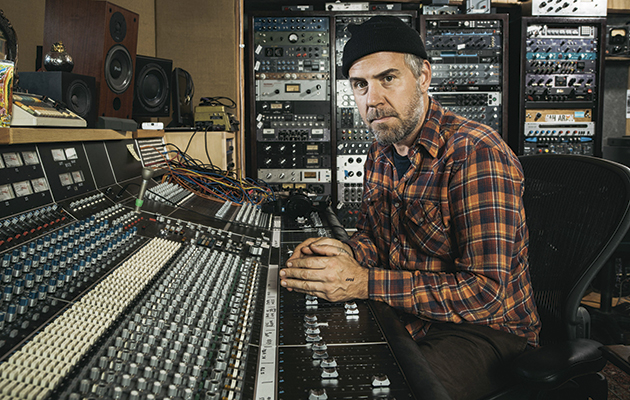 The songwriter has revealed that he signed a two-album deal with Danger Mouse‘s 30th Century Records, meaning that a follow-up to the band’s first album in 11 years is almost guaranteed.

“I know for a fact there’ll be another Grandaddy LP,” he laughs, “’cos I signed a two-album deal! But the next one will be looser [than Last Place].”

Elsewhere in the feature – in which Lytle takes Uncut through nine of the finest albums he’s worked on as Grandaddy and solo – the singer, songwriter and multi-instrumentalist explains how he made the group’s new album, released on March 3.

“I hope Grandaddy fans like [Last Place],” he says, “as it really is a lot about them, even more so than it is about me… I just have a better ability of knowing what Grandaddy is, myself, now from a distance. It’s so part of me. I was so inspired by the fans and the people that have made it very clear over the years how dedicated they are to the music.

“A certain amount of time needed to go by [before I returned to Grandaddy]. I spent a lot of time and care in trying to make it resemble a Grandaddy record. Once I brought all those [Grandaddy] ingredients together, they ended up showing me the way. I was going that extra mile making sure that whatever weird sounds there were sat pretty well, and it not be like, ‘Oh, there’s another wacky Grandaddy sound!’”