Jack White's label Third Man Records will release live recordings from The Kills, The Shins and Seasick Steve this month. 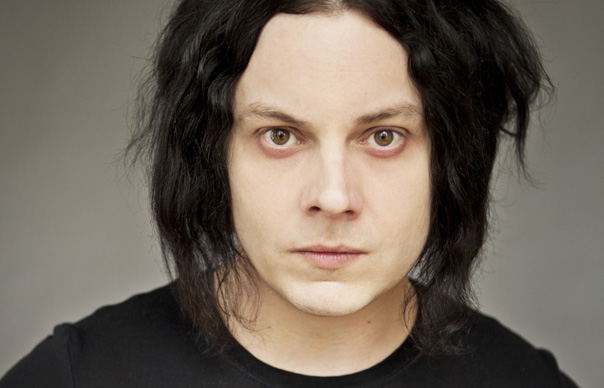 Jack White‘s label Third Man Records will release live recordings from The Kills, The Shins and Seasick Steve this month.

The albums will be released on June 25 and were recorded at the Nashville label’s Blue Room, which enables artists to record live using the studio’s direct-to-acetate recording process. A statement from the label says that this is the only place in the world where artists can record direct to acetate.

A note on the label’s website reads: “We believe that this new/old method of recording is as honest as it gets, bringing listeners as close to the experience of the performance as possible (of course, that is until our team of talented engineers and tinkerers manage to gather all the necessary parts to get our time machine and teletransporter back up and running.)”

Earlier this year (May 21), the label announced that it had joined forces with the legendary Sun Records label for a series of releases. Third Man is reissuing a number of songs from Sun’s iconic back catalogue on 7-inch black vinyl, including Johnny Cash’s 1956 single ‘Get Rhythm’, which was originally backed with ‘I Walk The Line’.