Jack White: “It’s a shame that if a woman goes onstage with an instrument it’s almost a novelty”

Jack White has bemoaned what he perceives as gender disparity in the music industry. 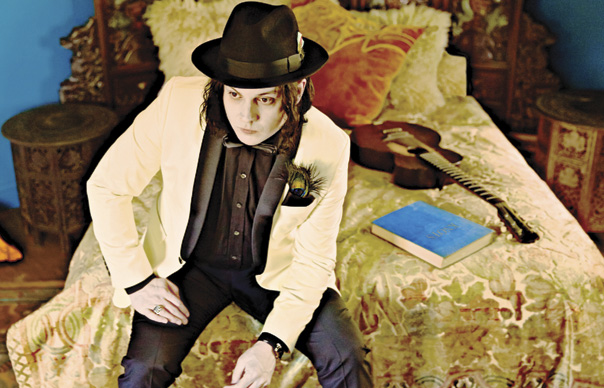 Jack White has bemoaned what he perceives as gender disparity in the music industry.

In an interview with Pearl Jam’s Mike McCready, as reported by Consequence of Sound, the former White Stripes frontman revealed his belief that female bands and artists provoke a different perception than males, and that women have to work harder to prove themselves.

“I know that when we had The White Stripes, the fact that Meg was female had something to do with people’s perception of what was going on onstage,” said White.

“When you have all-female acts or female front people, there’s a different perception. It’s sort of a real shame that if a woman goes onstage with an instrument – a guitar or drums or something – that it’s almost a novelty to people, like ‘Oh isn’t that cute?’

“The ultimate shame of it is that girls have to work twice as hard to really prove themselves.

“But in the end you get something better than any other run-of-the-mill male musician, because they’re really putting it into proving what’s going on there a lot of the time, because they’re put in a position where they have to.”

The interview is to premiere on Pearl Jam’s SiriusXM radio station in the US on Wednesday (October 8). Scroll down to listen to the interview excerpt.

Earlier this week it was announced that White’s headline set at US festival Bonnaroo will be released as a live DVD and triple-vinyl LP.