Bob Dylan is to be honoured at a gala concert this February with an all-star lineup slated to perform. 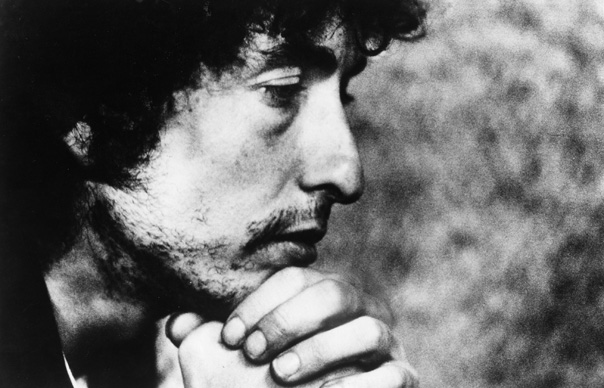 Bob Dylan is to be honoured at a gala concert this February with an all-star lineup slated to perform.

The event marks The National Academy of Recording Arts and Sciences’ decision to select Dylan as the 2015 MusiCares Person of the Year. It will take place on February 6 as part of Grammy Week – two days before the award show itself.

“In celebrating the 25th anniversary of our MusiCares Person of the Year tribute, it is most fitting that we are honouring Bob Dylan, whose body of creative work has contributed to America’s culture, as well as that of the entire world, in genuinely deep and lasting ways,” said Neil Portnow, CEO of the MusiCares Foundation and The Recording Academy, in a statement.

Proceeds from the concert will go to MusiCares, a foundation that provides help to music people in need. Its Person of the Year award recognises musicians not just for their artistic achievement, but their dedication to philanthropy. Previous recipients include Brian Wilson, James Taylor and Bruce Springsteen.

In July, a hotel inspired by Bob Dylan’s life opened in Woodstock, New York. The Hotel Dylan is located just a few miles from where the singer used to record on Route 28.