Jack White and Arctic Monkeys dominate US vinyl sales for 2014 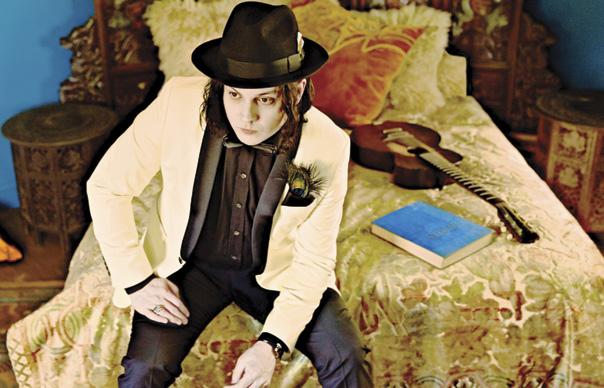 Jack White and Arctic Monkeys have proven to be the two most popular artists among US vinyl buyers in the US this year.

Meanwhile, Arctic Monkeys’ 2013 record AM was also popular with over 40,000 sales and was one of the five best sellers alongside Lana Del Rey’s Born To Die debut. The Black Keys’ Turn Blue and Beck’s Morning Phase also featured in the top five, with sales of at least 25,000 each.

Overall, vinyl sales went up 49 per cent in the US in the last 12 months, with nearly eight million records purchased.

Arctic Monkeys also proved popular among UK vinyl buyers as sales of the format surpassed a million for the first time since the 1990s this year.