J Mascis' guitar was stolen after a Dinosaur Jr gig in Oregon, USA earlier this week (October 11). A statement posted on the singer's Facebook account revealed that his prized instrument – a white Squier Jazzmaster guitar – had been pinched by someone after their show at the city's W.O.W Hall, and asked people with knowledge of the incident to come forward and help him retrieve it. 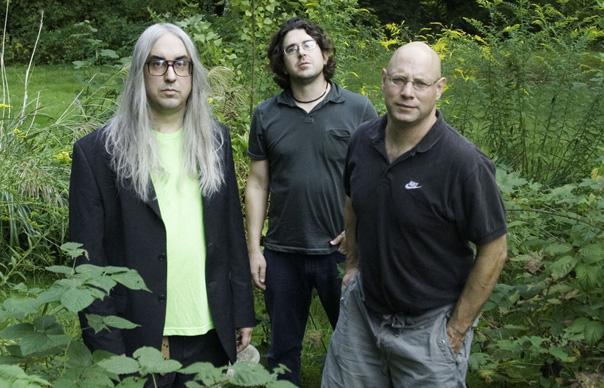 A statement posted on the singer’s Facebook account revealed that his prized instrument – a white Squier Jazzmaster guitar – had been pinched by someone after their show at the city’s W.O.W Hall, and asked people with knowledge of the incident to come forward and help him retrieve it.

Describing the guitar, it said: “Some characteristics that make this guitar unique: re is a dent in the neck, the pickups have no screws as they usually do and the action is currently set high. The guitar was in a soft gig bag. Please contact band@dinosaurjr.com or call 303-998-0001 if you have any information about this guitar.”

Mascis is not the only musician to have been targeted by opportunist punters in recent weeks – in August, Grimes, aka Claire Boucher, was forced to launch an appeal on Twitter after all of her gear was stolen following a show at the HMV Ritz in Manchester.

Earlier this month, Mascis claimed that he had nearly joined Nirvana on two occasions, revealing that he missed out on playing with the iconic grunge group as both guitarist and drummer in the late 80s and early 90s.

Dinosaur Jr released their tenth studio album I Bet On The Sky on September 17. Speaking about the LP, J Mascis told NME: “There’s a couple of songs with more of a groove, a little bit mellower, but there’s some heavier stuff on it too.”

He added: “It’s funky for us, but not that funky. I like the first song ‘Don’t Pretend You Didn’t Know’ the best, that’s one of the funkier numbers, it seemed to come together in a good way.”