Members of Confess have been arrested in Tehran 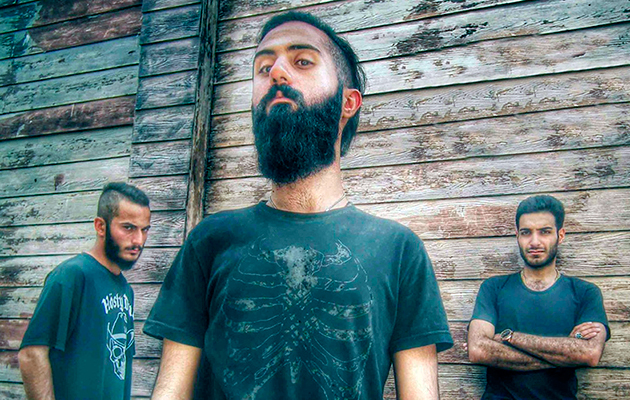 According to Metal Nation News, Siyanor Khosravi and Khosravi Arash Ilkhani were arrested in November 2015 by the Army of Guardians of the Islamic Revolution.

The charges against the duo include blasphemy, “playing heavy metal, owning an independent record label and for communicating with foreign radio stations”.

She said it was likely they would be facing “insulting sacred beliefs” charges, as other musicians had been in the past, rather than “insulting the prophet”, which is punishable by death.

She added: “Iranian musicians, especially the ones who play non-classical western music, are navigating a minefield.

“Due to severe censorship, most of these groups are performing underground.

“Anything from the content of their lyrics to the style of the music they play might violate unwritten regulations that musicians are expected to adhere to by various authorities.”