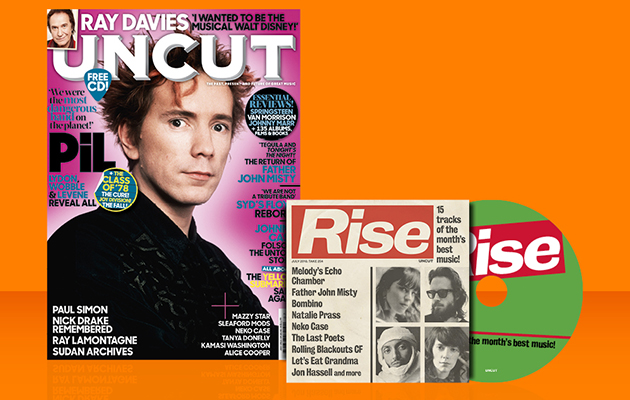 If there is one thing Neil Young has taught us over the years, it is that we should always expect the unexpected. Just as we were finishing this latest issue of Uncut, Young reunited with Crazy Horse to play their first shows since 2014. Fortunately, we were able to report on this momentous event – needless to say, the sight of the Horse in full jam mode stirs the blood. Now, of course, Young has already moved on – announcing the next steps for his fabled Archive project as well as a fresh run of solo dates.

Young has a history of uncompromising career moves and you can encounter similar dissenting spirits elsewhere in this month’s Uncut. Our cover story finds John Lydon – along with Keith Levene, Jah Wobble and a variety of drummers – recounting the early days of PiL, from north London squats to 5 star hotels in the Caribbean. Peter Watts has done a predictably splendid job capturing the remarkable, complex stories of the various individual players and the grimy spirit of late Seventies Britain.

There is another rebel here, too – perhaps the greatest of them all? – Johnny Cash, whose legendary performance at Fulsom Prison took place 50 years ago. With a new book of rare and unseen photos of this historic event due for publication, Graeme Thomson speaks to surviving eye-witnesses to uncover the untold story of how Cash was reborn at Folsom – and then experienced another career resurrection precisely 25 years later with the first American Recordings album. Our eagle-eyed overseas readers will have already spotted that they have the Man in Black on their cover.

Andy Gill travels to Konk for a meeting with Ray Davies, who has plenty to say about the state of modern Britain, his vital back catalogue and current relations with his brother, Dave. And the latest on a Kinks reunion? Well, you’ll have to read the issue to find out…

There’s more besides, of course. Nick Mason explains why he’s chosen to celebrate the music of Syd Barrett-era Pink Floyd, Mazzy Star tell us about their return to active service, Neko Case invites Stephen Deusner to her studio in deepest Virginia and we examine the ongoing missions of The Beatles’ Yellow Submarine.

We also celebrate 50 years of Hair – a weird but compelling story involving full frontal nudity, Paul Nicholas and an early Can affiliate. There’s Tanya Donelly, Sleaford Mods, Studio 54, Otis Redding – and then there is the latest from Father John Misty, who has a view on his brilliant new album. Asked by Tom Pinnock, how he feels this album fits into the Father John Misty canon so far, Josh Tillman answers: “Based on tequila intake alone, I’d say it’s probably my Tonight’s The Night.”

It all comes back to Neil, I guess. 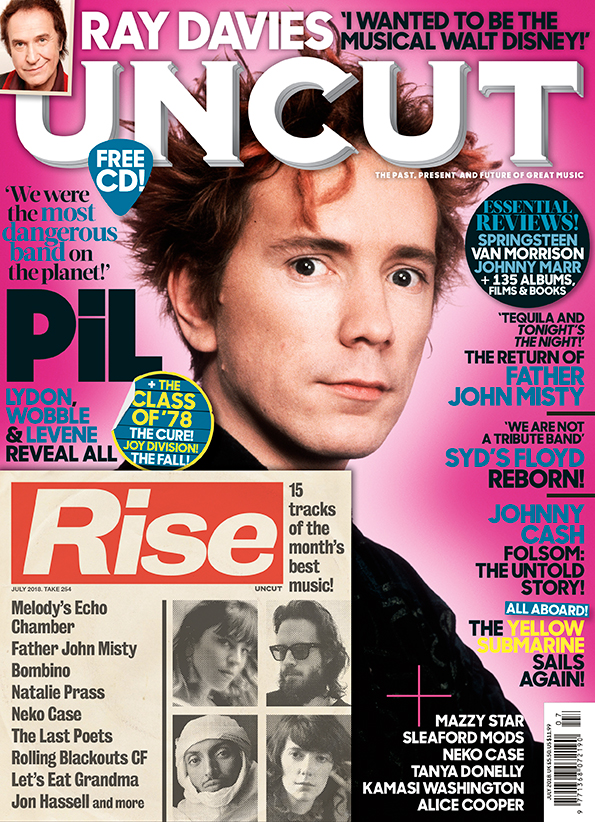