The baggy pioneers are back for more 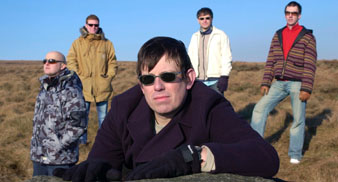 Madchester favourites Inspiral Carpets are to play a series of UK dates next March.

Following up their highly successful comeback shows in 2003 – which included three sold-out Manchester shows as well as appearances at Glastonbury, V Festival and T-in the Park – the Inspiral Carpets are back again.

Together with the Happy Mondays and The Stone Roses, the Inspiral Carpets brought psychedelic indie-guitar “Madchester” kicking and screaming into the mainstream.

Catch the band live at the following venues:

Tickets for the Inspiral’s go on sale tomorrow morning at 9am
To buy tickets – Go to Nme.com/Gigs here