Inside the new Uncut: Pink Floyd, Scott Walker, Bob Dylan and our free 15-track CD curated by The National!

This latest issue is on sale from Thursday, April 18 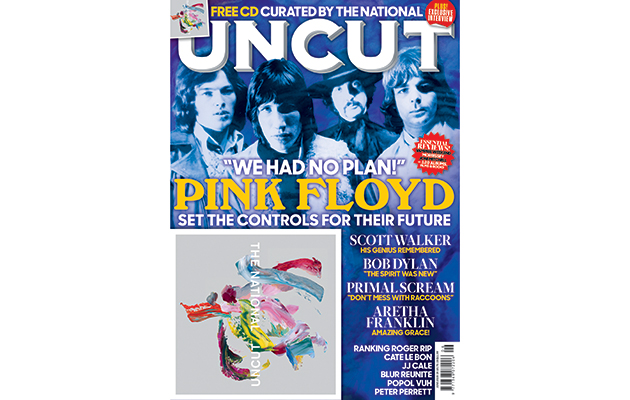 The new Uncut is in shops – and you can buy a copy online now by clicking here.

If I was looking for a thread that somehow connected all the artists featured in this new issue, it would be the quest for transformation. For Scott Walker – whose life is celebrated at length by Graeme Thomson – it was a career-long quest to evolve and challenge himself and his audience as he followed his path away from the mainstream and flourished entirely on his own terms. For our cover stars, it is the fertile transitional period when The Pink Floyd became Pink Floyd. Tom Pinnock discovers a band reconfiguring themselves and their creative aesthetic following the departure of Syd Barrett – via a run of bold, experimental records that are, I think, among their best.

For The National, meanwhile, it is the manner in which they conduct themselves, as they continue to move from celebrated cult favourites to serious mainstream contenders. And then there is Bob Dylan – that guy again! – for whom, you could argue, his entire career has been one long act of perpetual transmogrification. Here, Peter Watts speaks to many of the key musicians who joined the Rolling Thunder Revue – another typical career-swerve for Dylan, who in the wake of Blood On The Tracks was at a point where he could pack out arenas but chose, instead, a more spirited and picaresque option.

Then there is JJ Cale, a man who in many ways resisted transformation – he liked what he did and he did what he liked – but nonetheless his quietly radical way of going about his business proved to be transformative to others – not least the likes of Eric Clapton, as Graeme Thomson learns. 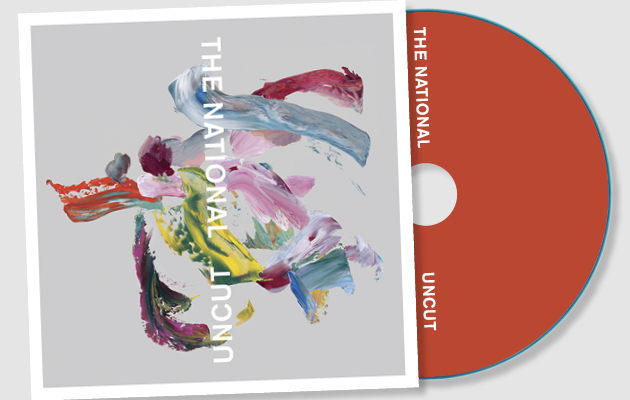 By now, you’ll have hopefully noticed that this month’s CD has been curated exclusively for us by The National. The National have long been at the centre of a unique musical nexus, and our 15-track ‘friends and family’ CD explicitly reinforces those far-reaching creative relationships. You can hear music from Bon Iver, Sharon Van Etten, This Is The Kit, Deerhunter, Lisa Hannigan, Thomas Bartlett & Nico Mulhy, Big Thief, Cat Power, The Breeders among many others.