The film's director Toby Tobias says Pop was a 'consummate professional' on set... 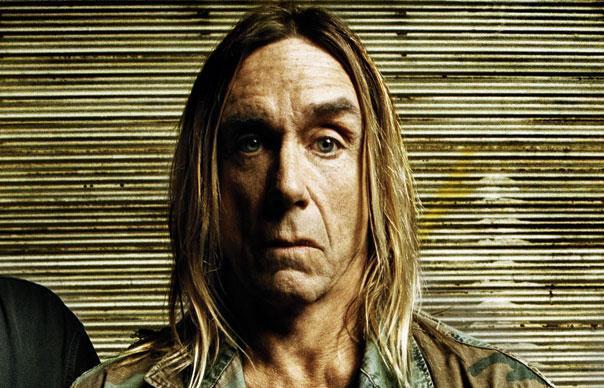 Iggy Pop was a “consummate professional” while shooting his new movie Blood Orange – and even rescued an injured stray cat during his time on set.

Pop has a lead role in the Ibiza-set film, playing a rock ‘n’ roll legend with a beautiful young wife whose idyllic Mediterranean lifestyle is interrupted when her vengeful ex-boyfriend arrives on the island.

Discussing the forthcoming film with Metro, director Toby Tobias hailed Pop’s performance as “a revelation”, explaining: “The film really hinges on his character. He’s the man with the plan and his combination of deep cool and natural charisma really shines through on camera.”

Tobias continued: “[Iggy] was such a gentleman and a consummate professional with a deadly sense of humour. He had a huge amount to take on board, both physically and mentally, and yet he always had time for every member of the crew. He even found time to rescue an injured stray cat!”