Iggy And The Stooges have debuted their new single 'Burn'. The track, which will feature on the band's forthcoming new album 'Ready To Die', is currently streaming on Soundcloud. You can also find it below. 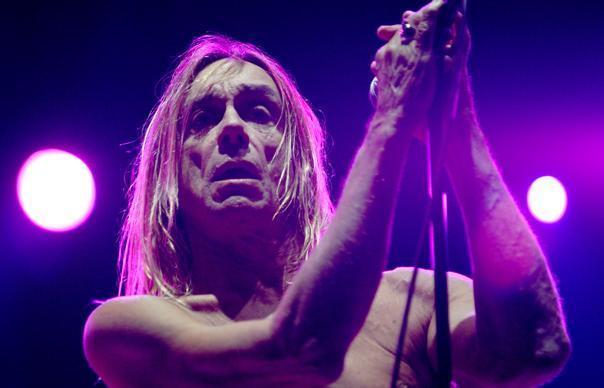 Iggy And The Stooges have debuted their new single ‘Burn’.

The track, which will feature on the band’s forthcoming new album ‘Ready To Die’, is currently streaming on Soundcloud. You can also find it below.

‘Ready To Die’ will be the band’s first studio collection since 2007’s ‘The Weirdness’ and the first album of all-new material featuring Iggy Pop, guitarist James Williamson and drummer Scott Asheton since 1973’s classic ‘Raw Power’. Mike Watt fills in for the late Ron Asheton on bass.

Explaining his decision to make another Iggy And The Stooges album in 2013, Iggy Pop said recently: “My motivation in making any record with the group at this point is no longer personal. It’s just a pig-headed fucking thing I have that a real fucking group when they’re an older group, they also make fucking records. They don’t just go and twiddle around on stage to make a bunch of fucking money…”.

In addition to ‘Burn’, tracks confirmed to appear will include ‘Burn’, ‘Job’, ‘Sex & Money’ and the title track ‘Ready To Die’. The album was produced by guitarist Williamson at Fantasy Studios in San Francisco, though Iggy Pop recorded his vocals in Miami.

Iggy And The Stooges will support the album by embarking on a “live assault”. Tour dates are to be announced shortly.