Hot Chip to release new album ‘In Our Heads’ in June

Hot Chip have announced that they will release their new studio album, titled 'In Our Heads', in June. 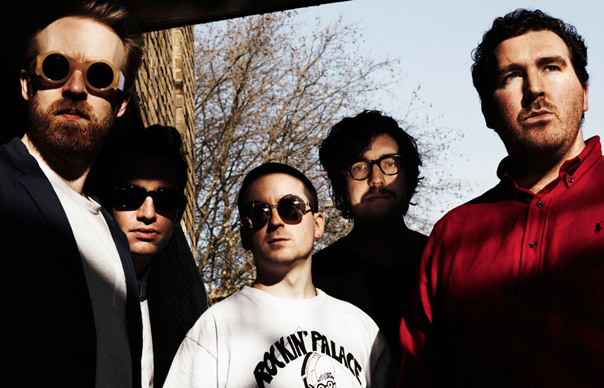 Hot Chip have announced that they will release their new studio album, titled ‘In Our Heads’, in June.

The album, which is the follow-up to 2010’s ‘One Life Stand’, contains a total of 11 tracks and has been produced by Mark Ralph. It’s their first for Domino Records.

Speaking to NME about ‘In Our Heads’, Hot Chip’s Joe Goddard said of the album: “It basically sounds like Hot Chip. We haven’t done anything particularly weird. We’ve made it on Conny Plank’s [Kraftwerk producer] mixing desk that he built. It’s a beautiful thing. That’s what brought everything together for the new record. It’s a continuation with our love affair of different kinds of dance music.”

The tracklisting for ‘In Our Heads’ is as follows: