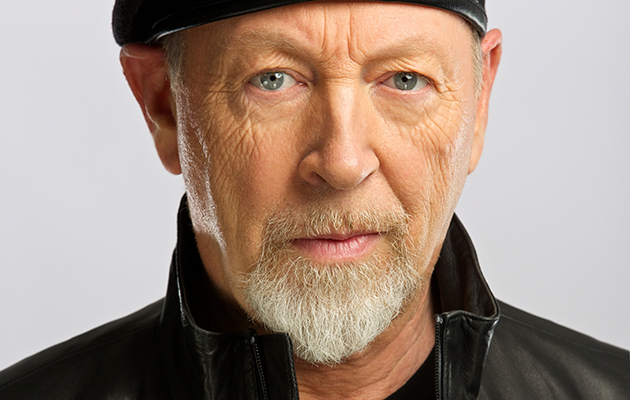 Richard Thompson has announced that his new album 13 Rivers will be released on September 14.

The album is self-produced and was recorded 100% analogue in just ten days. It was engineered by Clay Blair (The War On Drugs) and features Thompson’s regular accompanists Michael Jerome (drums, percussion), Taras Prodaniuk (bass), and Bobby Eichorn (guitar).

You can hear two tracks from 13 Rivers, “The Storm Won’t Come” and “Bones Of Gilead”, below:

“There are 13 songs on the record, and each one is like a river,” Thompson explains. “Some flow faster than others. Some follow a slow and winding current… The songs are a surprise in a good way. They came to me as a surprise in a dark time. They reflected my emotions in an oblique manner that I’ll never truly understand. It’s as if they’d been channelled from somewhere else. You find deeper meaning in the best records as time goes on. The reward comes later.”

Peruse the tracklisting for 13 Rivers below:

You can pre-order the album here. Richard Thompson tours the UK this autumn, supported by Joan Shelley. Check out the full itinerary below: